Stay Up To Date!

How did the DRAGG race start??? 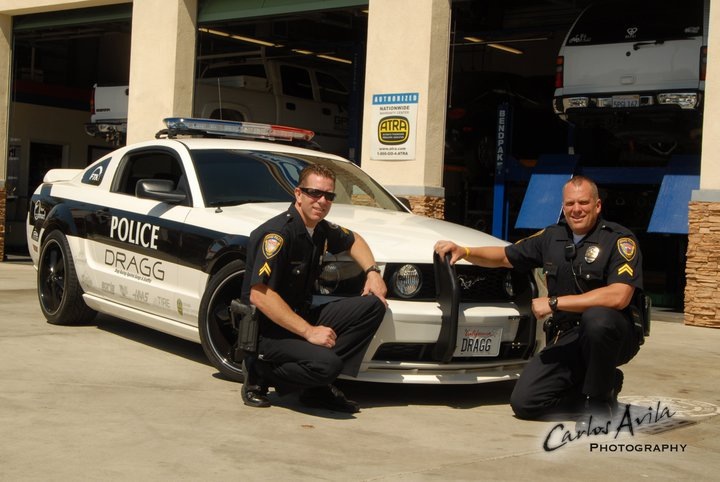 Where did the idea of DRAGG come from??

DRAGG was  started with just an idea from a couple of friends who were also Police Officers on the same department. Charles and Dan knew they could make a difference if given the chance.

Both grew up in the city of Oxnard and saw  and heard the stories of how rough their city was. These car enthusiasts  first met when they joined the Oxnard Police Department in 1996. They spent their years working patrol, SWAT and promoted through the ranks.

It was in 2007, that the idea of putting together a youth program landed on their door step. They sat down together and mapped out DRAGG. They started with developing the program into a non profit and later obtained their first vehicle, 2006 Ford GT Mustang. From there, the automotive industry was hooked. Charles and Dan saw that the doors were opening which gave them the opportunity to open up their first shop. They developed the relationship with the high school district and started the first after school program with the police department, school district and automotive industry. They knew they had a great recipe for success.

They have graduated over 5 classes with 100 plus students. They have also been able to  give out over 35 scholarships and assisted in job placement with several of the students.

DRAGG is continuing with the success and helping expose students in high school with the automotive industry. Now they are working on expansion plans of the program to a city near you. They are working with Las Vegas, Tennessee and Texas departments to bring DRAGG programs in their communities.

Contact the DRAGG program at draggteam.org for more info on starting a program in your community.

NEP IS A UNION WORKPLACE!
PROUD MEMBER OF CWA L-9003